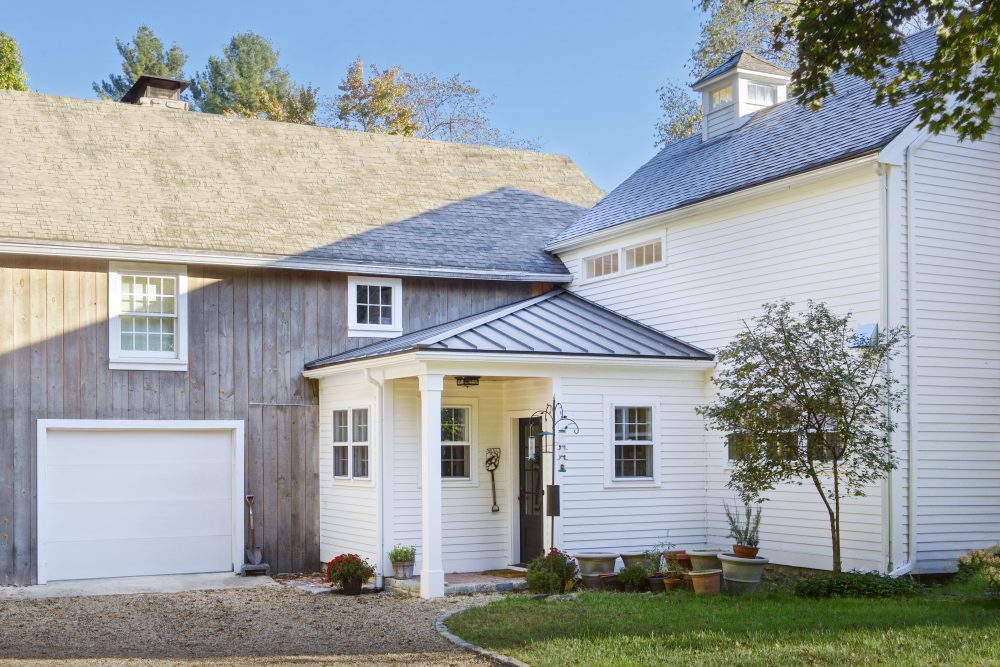 A Tale of Two Coasts: Design Differences between West and East Coasts

More than 3,000 miles separates the Atlantic from the Pacific Ocean. While that may not seem like a huge number in the grand scheme of our planet, it is enough to create major architectural design differences in these two coastal regions. If you travel between these areas often, you may have noticed that the distance is not the only thing that separates these coasts. The cultural influences, climate, and environmental impacts are completely distinctive depending upon which ocean you are viewing.

These differences are both reflected in and impacted by the architecture of the two coasts. For example, home and building designs along the east coast are largely influenced by European cultural, specifically the British. Homes and structures along the west coast, conversely, are heavily influenced by Spanish and Latin American influences.

Let’s take a closer look at how the culture, weather, and environmental issues impact the design concepts for building on both coasts. 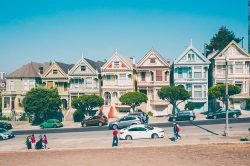 For decades, we have heard the comparisons between the laid-back, relaxed, west coast culture versus the more traditional mindset of the east coast. But have you ever wondered where these characterizations came from?

The West Coast has a vast diversity of architectural influence but there are major influences that are more evident.

Dating back to the pioneer days and eventually the Gold Rush years, the people who settled the western states tended toward the driving influences of “risking it all” to make a better life for themselves. This entrepreneurship mentality has evolved since the days of traveling west to strike it rich to today’s high tech world of startups and business acumen.

In addition to the entrepreneurship culture, the west coast is also heavily shaped by traditional Spanish and Latin American culture. For example, it is easy to see the Latin influences in stucco homes or red-tiled roofs.

In contrast, walk around the cities of Boston or New York, or even in the suburbs surrounding each, and you will see the traditional Victorian influences. This region is inspired by British and European architecture. Visitors will see this in the ivy-covered buildings, stone and brick construction, and formal living spaces for which the east coast is well known.

Culturally, the east coast is more formal, with a business mindset slanted more toward traditional business life. The pace is definitely faster and easterners’ lifestyles match that pace in their social lives as well as in their business lives. 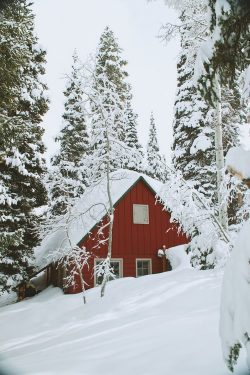 Each time an architect renders a drawing, it is the result of a great accumulation of information regarding the laws and principles of science as well as aesthetics. One of the more important considerations in these sciences is climatology – what is the region like in regard to weather and environmental concerns. In this way, the east and west coasts couldn’t be more different and that is reflected in nearly every design and building on either coast.

The west coast may have similarly high and low temperatures as the east but that is where the similarities stop. Humidity and precipitation are much heavier along the east coast while the west deals with dry stretches that put the area in danger of wildfires and droughts.

The east is threatened annually with the potential for strong storms through the winter and hurricanes making a direct hit each summer and fall. The west coast is not without their potential hazards, as buildings must be constructed with earthquakes and the occasional mudslide in mind. All of these factors directly impact the rendering of designs for homes, businesses, and buildings, depending upon the coast.

We invite you to check out two articles, one from the Washington Post about how the lines of architectural design could soon be blurring from coast to coast, and a short article by Coldwell Banker about the stark differences between the cultures and social habits of the west versus the east coasts. If you have questions about your region’s impact on architectural design, contact our office at 617-744-6399 or visit our portfolio page on our website.