When our clients purchased this property it was a relic to a bygone era. The 1916 stucco home, built with references to the Craftsman style had not been renovated since the 1950’s. The previous owner maintained and preserved the home impeccably and the bones of the house were solid, but the layout was not conducive to modern living. The directive was to update and enhance the interior while preserving the charm and historical significance of the street-facing elevation. The new addition was constructed to seamlessly integrate with the original house, a new Kitchen and Family Room were added to the main level, as well as a Mud Room which connects the Kitchen to the new Garage.

Additionally, the second floor was reconfigured to create more functional space – a former sleeping porch was enclosed to create an additional bathroom and a new Master Suite was constructed above the new Kitchen/Family Room addition in the rear.

The final result was an addition and renovation that preserved the original massing of the house while sympathetically enlarging it accommodate the additional space that a Newton family requires. 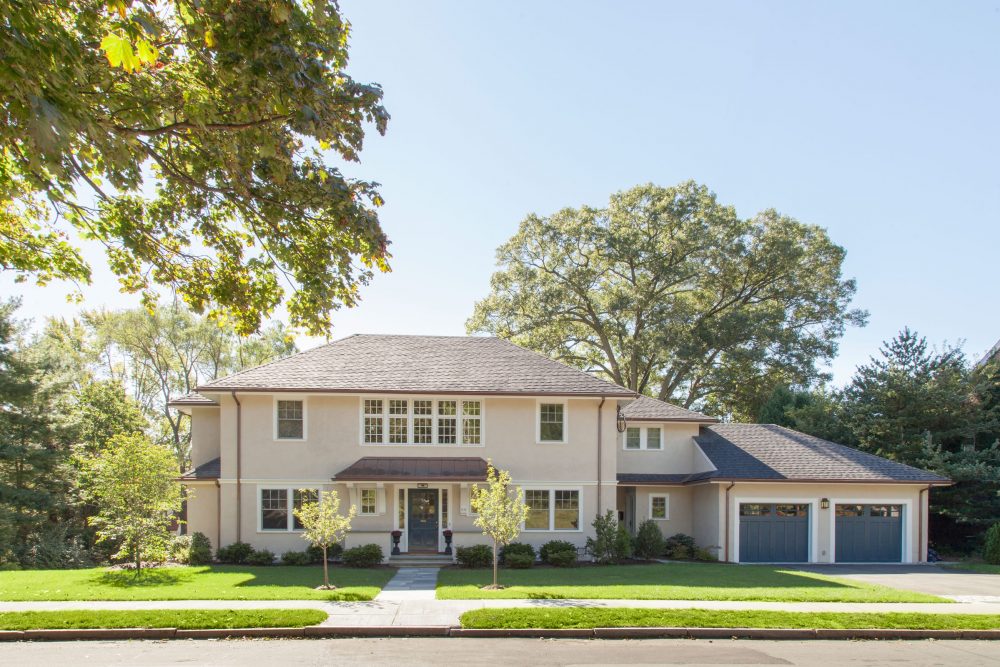 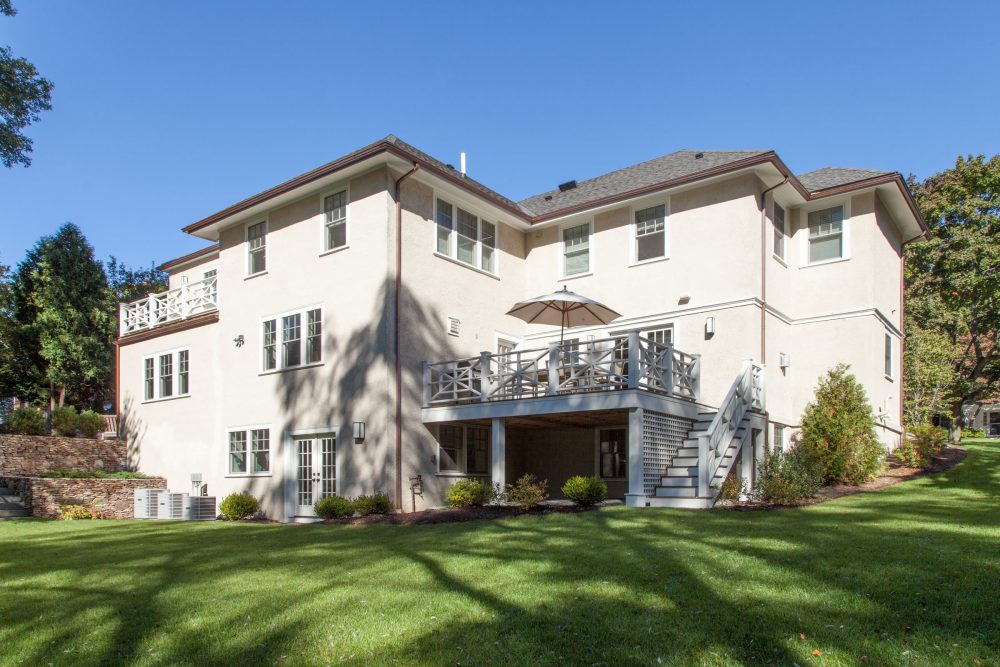 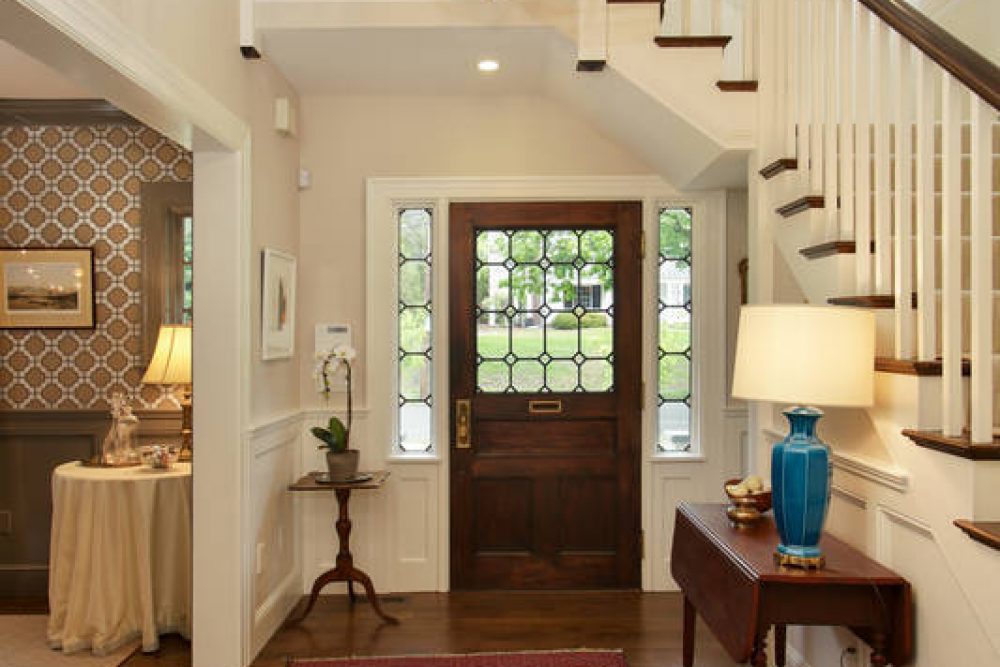 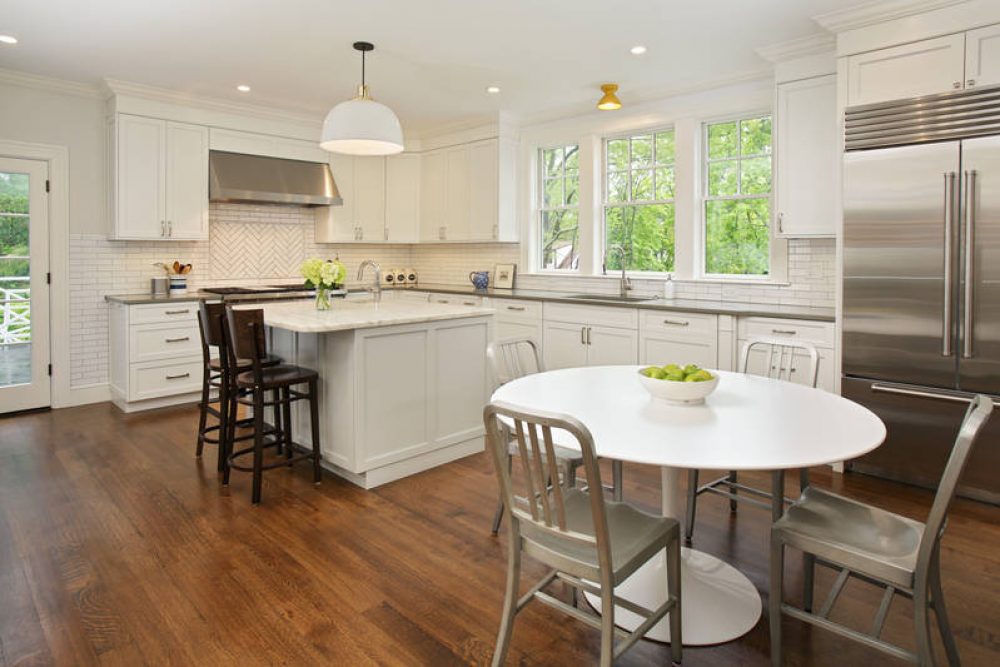 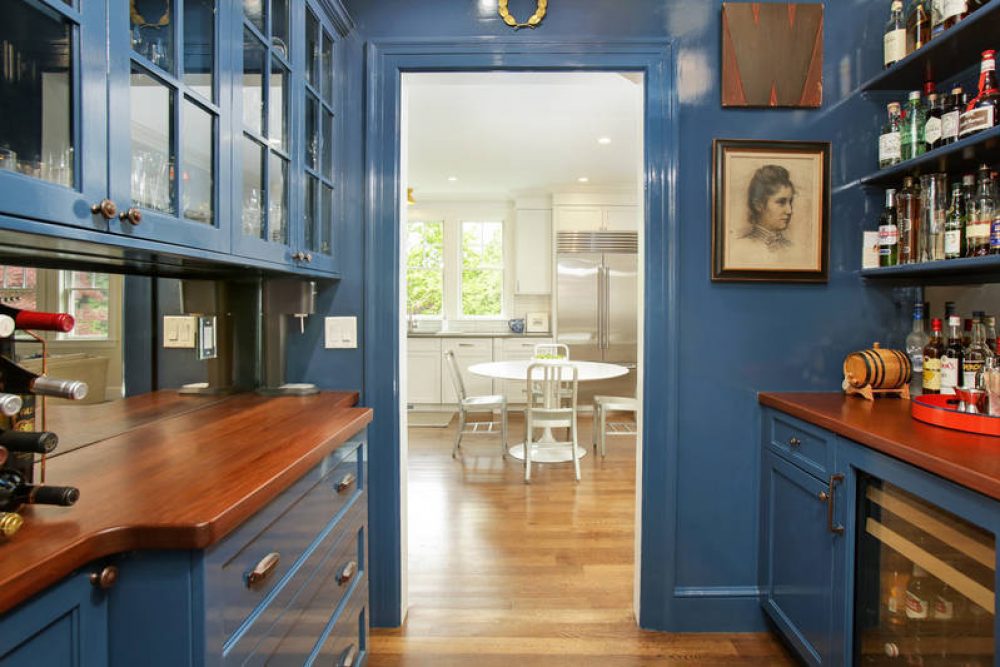 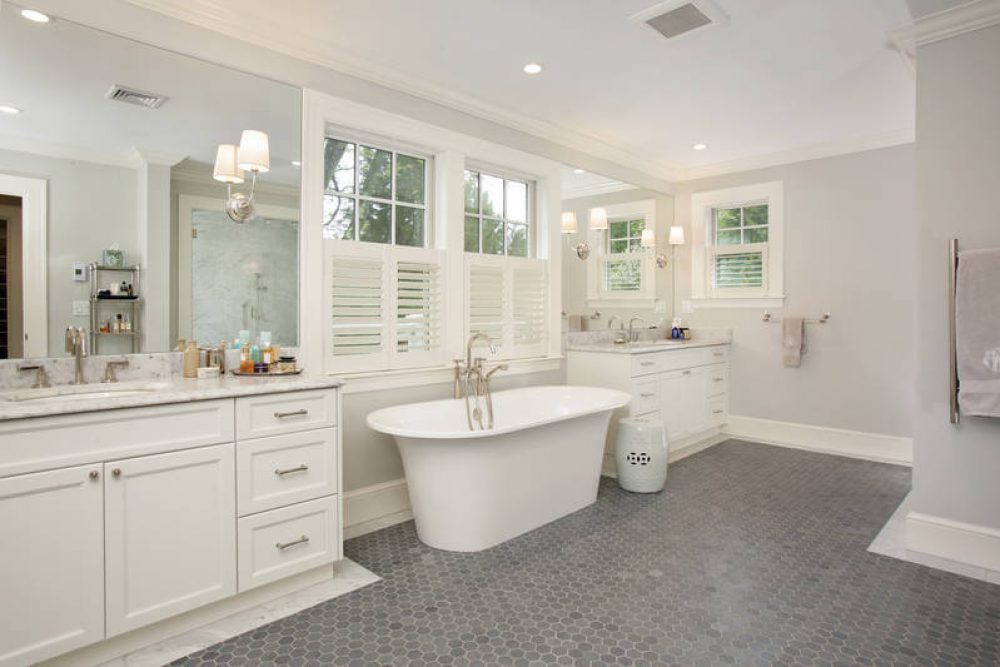